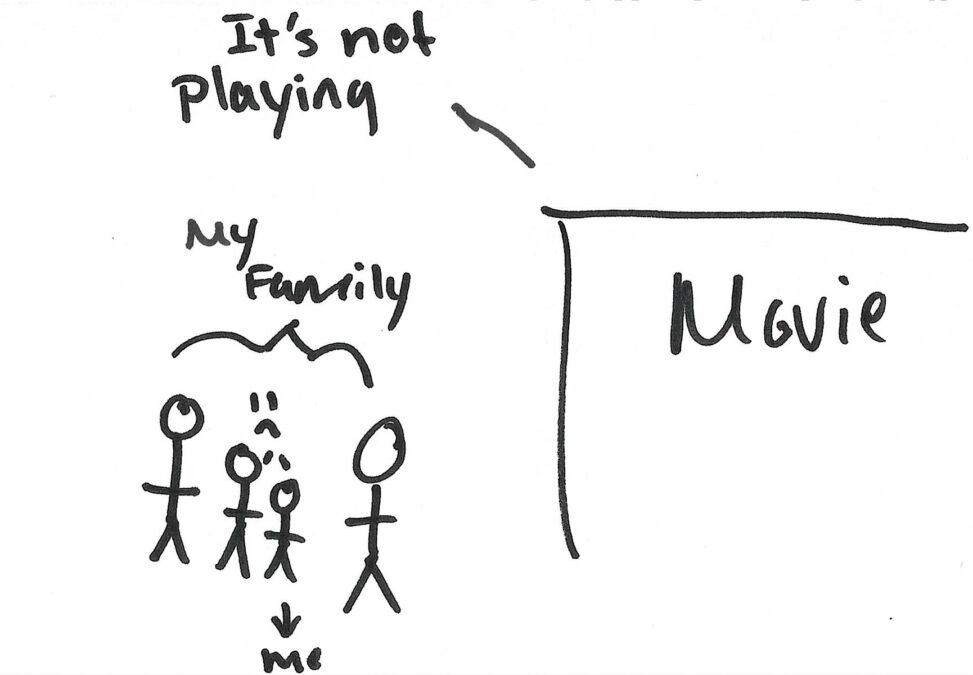 I can’t really remember an Epic Research Fail under these circumstances where I had read the directions wrong or had misread a recipe or something, but I do remember a time (nearly a decade ago, when we were kids) where my brother had misread a movie time and we went to the theatres but they said that it was not playing anymore. I was pretty upset and sad since I had to miss a show that was airing on cable/TV as well as the movie, which was one of the “Amazing Spider-Man” (I can’t remember whether it was the first one or the second one though). My brother was also a little sad, but I don’t think my parents really cared. LOL.